The GNS series lead the industry with multitasking, integrated avionics. The standard feature a 10-watt comm, delivers 16 watts of power output. The GNS 480 is aviation’s first Gamma-3 WAAS-certified GPS/Comm navigator. Almost all versions are available with optional WAAS navigational capabilities. GNS 530/530W comes with optional Class B TAWS alerting to warn you of potential terrain and obstacle conflicts along your flight path.

GNS 430/430W/530/530W is an all-in-one GPS/Nav/Comm solution. It features a TSO-certified GPS, 2280-channel capacity comm and 200-channel ILS/VOR with localizer and glideslope. Traditionally it would take a host of components to provide the capabilities of this one smart box. High-speed 5 Hz processing makes navigation calculations and map redraw rates five times faster than earlier GNS series navigators. When installed alongside GTN series avionics, the GNS 430W can automatically receive flight plans from the touchscreen device. They can also share user waypoints with each other.

For added situational reference, GNS 480 seamlessly integrates with the GMX 200 multi-function display (MFD). When coupled with the GMX 200, range changes performed on GNS 480 are simultaneously reflected on the MFD. As you select an approach on GNS 480, the approach plate is automatically depicted on the GMX 200 with Jeppesen® Chart View™. You can also view a vertical profile of the approach using the MFD’s split-screen capability

Put It on Autopilot 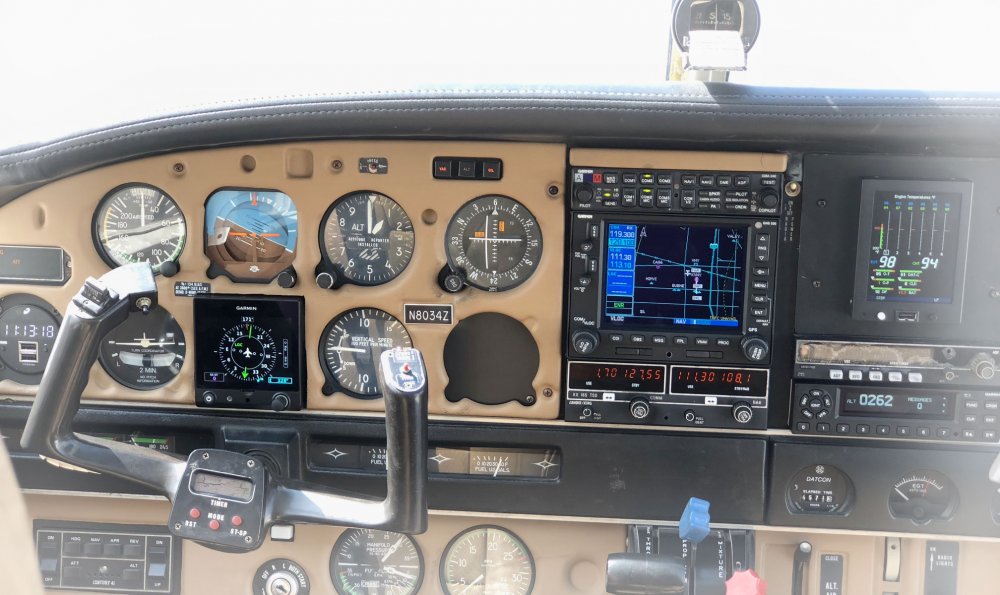 GNS series is easy to interface with a wide array of optional sensors and tracking systems, allowing you to see and avoid hazards such as threatening weather, lightning or air traffic. With a GDL 88 Datalink, the GNS 430W/530W can display ADS-B traffic targets using TIS-A symbology, as well as subscription-free FIS-B weather information -– including graphical NEXRAD radar, METARs, TAFs and more. An optional subscription to XM WX Satellite Weather™ and the addition of the GDL 69 or 69A datalink receiver, you’ll have access to high resolution weather for the U.S., right in the cockpit. Information includes NEXRAD and METARs and can be laid directly over Jeppesen and topographic map databases. With an additional monthly service fee, GDL 69A delivers XM Satellite Radio to your aircraft. Add the Garmin GTX 330 Mode S transponder, and GNS 430/480/530 will also display Traffic Information Services (TIS) alerts that identify surrounding air traffic.

98% of the most selling goods is in stock

More than 10000pc in stock. All goods we have in stock are immediately available for shipment. If you place order by 1pm it is shipped on the same day.

Door-to-door delivery of your orders in cooperation with the fastest couriers. In the case of delivery to another EU Member State, goods are not subject to customs clearance.

You don't like to pay for shipping? No problem. We have decided to cancel and not charge shipping cost for orders that meet the following conditions. Join more than 10000 satisfied customers in 25 countries.

Need help with choosing the right product? Do you have any problems with the usage or operation? Do not hesitate to contact us by phone, email or online chat.

Not another boring newsletter

Only the inspiration you'll appreciate